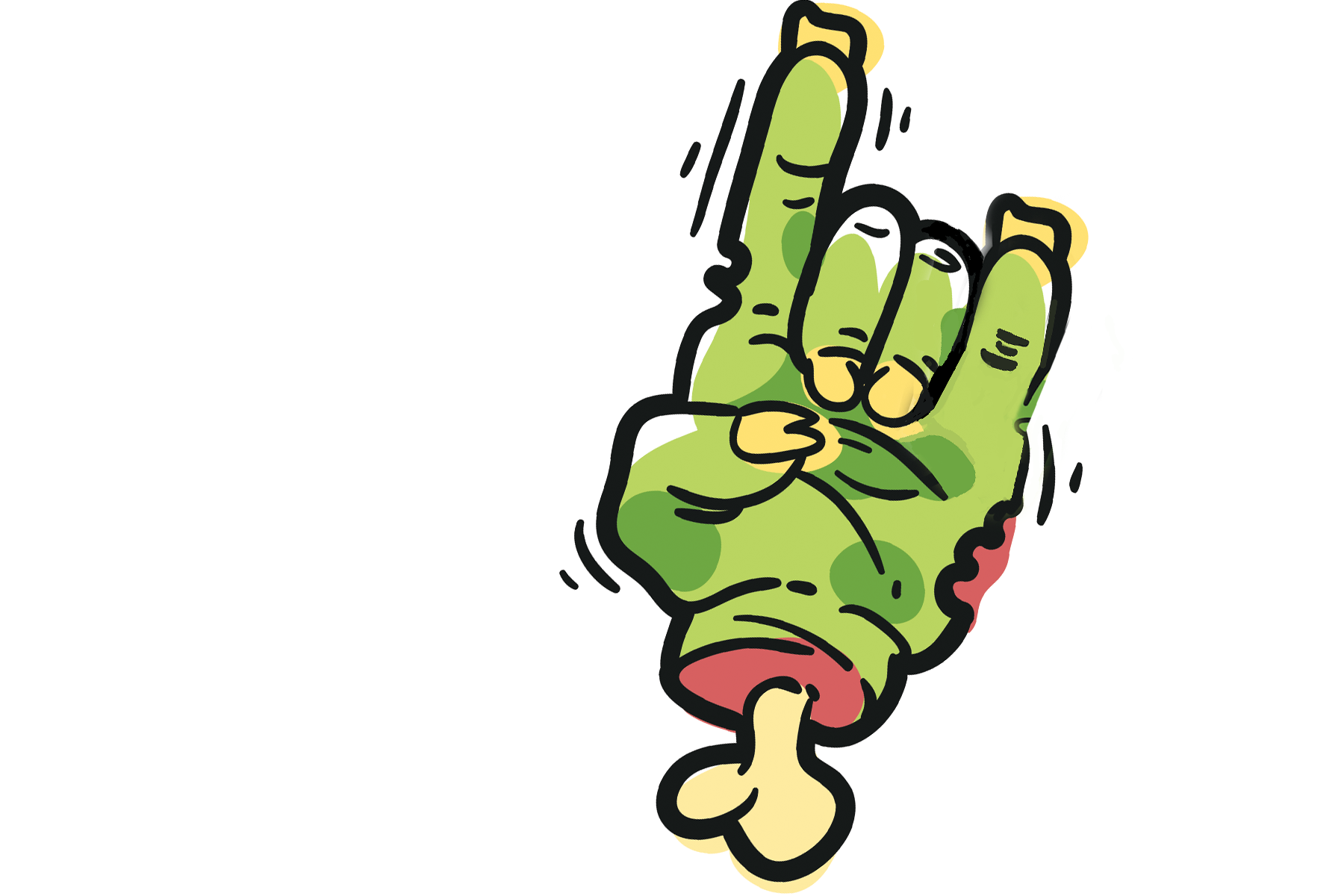 Why Radio must be a Zombie—A Story of Survival

I’ve heard it in every decade of my broadcast career. Those who predicted radio would get kicked to the curb by the next technological advance. When cassettes and 8-track tapes became the latest music delivery system, the naysayers crawled out of the woodwork to proclaim radio would take a giant leap off a jagged cliff. Yet, Radio Lives!

Oh, here we go again. Music Videos were supposed to bring radio to its rock n’ roll knees. The Buggles’ only number-one hit, “Video Killed The Radio Star,” gave this prediction a theme song. Their video was the first ever seen on MTV. Have you seen any music videos on MTV in the past twenty years?  Reality television took over, and the MTV Video Jockeys eventually returned to—wait for it—radio! Radio Lives!

The Sony Walkman? Another prediction of the demise of radio. CD players? Lookout radio! I’m glad I didn’t hold my breath on that one. Radio Lives!

And what of radio's first competitor? The television. The OG sound box, which families gathered around to listen to their favorite broadcasts, was replaced when the first practical TV sets were demonstrated and sold to the public at the 1939 World's Fair in New York. Yet, radio pulled through that first round of competition rather successfully. Radio Lives

Fast forward to the Internet and Satellite music. Not too shabby, considering the cost and accessibility. Not only does free, local broadcast radio still live—according to the Radio Advertising Bureau—it’s thriving!

No wonder radio continues to be a consumer's path to purchase. Radio drives store traffic, online search behavior, and brand awareness. Combining your radio campaign with your digital efforts can explode your response. Much like dropping a Mento into a bottle of Coke.

About the Author : Paul Blair

Previous The Spirit of Giving
Next What's Your Word?

The Purpose of the Customer Value Journey

Did you know customers go through a several-step process to become loyal, raving fans of your brand?

What Home Improvement Businesses Should Know About Pay Per Click Ads

Do you look online first when you want or need something? Most people do! This is why online...

Trends may come and go but, as a business, you must stay on top of what consumers are interested in...

Radio advertising is a booming industry. A May 2022 Marshal Marketing survey reveals 71% of the...

The Spirit of Giving

Are you in the red or the black? This is a question my dad would ask me every year at Christmas....

Growing your business can feel like you're adding a long list of to-dos onto an already overfull...